Teens gather at Boone High School in Orlando, Florida, to remember Laura Grant and Eddie Culberhouse. Laura and Eddie were students at Boone.

That they died at 17 and 19 years old is a tragedy beyond words. That their passion, promise and strength, so filled with their high spirits, courage and humor lives on to save and inspire lives is nothing short of a miracle. It is difficult to remember all the statistics. It is easy to remember Laura Grant and Eddie Culberhouse.

Statistics at the time of the accident reflected that an average of 5,000 teens in automobile related accidents each year. A major factor in the statistic is that as few as 38% of the teens wear their seat belts. Not wearing a seatbelt during an accident makes you 30 times more likely to be ejected from the vehicle. It is the number one cause of death among this age group.

These statistics became our community’s reality on Sunday, February 6, 2011, when six of our beloved teenagers were on their way to New Smyrna Beach. A tragic automobile accident took the lives of the young couple 17-year-old Laura Grant and 19-year-old Eddie Culberhouse.​

The accident severely injured two of the other teens and left two more suffering minor injuries. We believe that if every teen had been wearing their seatbelt during the accident it would have saved lives and prevented injuries.

Immediately following the accident it was assumed that Laura had not been wearing her seatbelt. H subsequent investigation has revealed that Laura was in fact belted at the onset of the accident. We believe that had Laura’s seatbelt remained in place it would have saved her life and that in most instances seat belts do save lives.

A passionate message has been born of our Laura and Eddie’s story, two amazing young people whose lives and love have touched so many. The Always Wear Your Seatbelt (AWYS) Foundation was founded on September 21, 2012, by their mothers in loving memory of two incredible teens who seemed to know that they would be together forever. Our goal is to bring this message to teens in such a way that they will NEVER forget to buckle up. 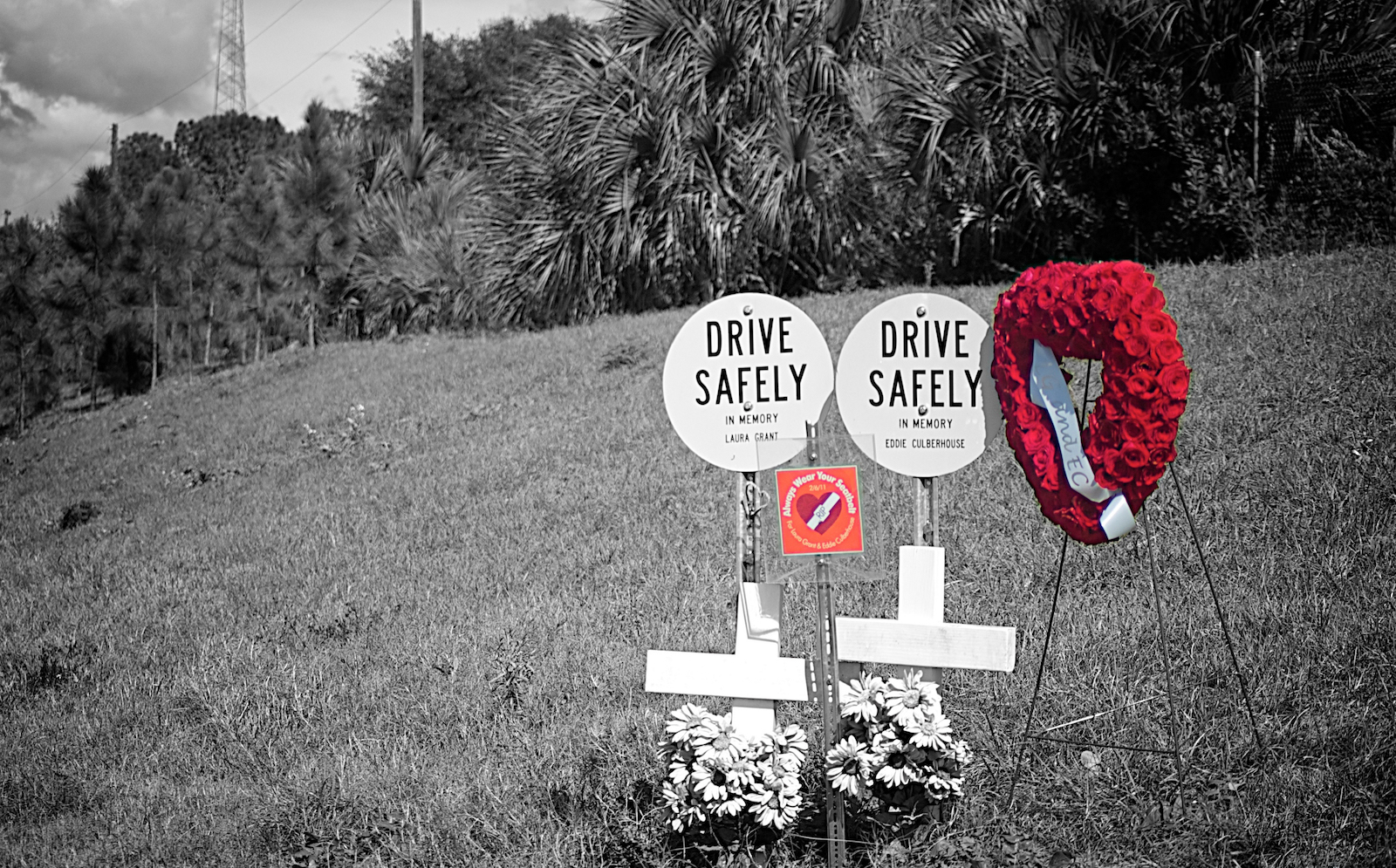 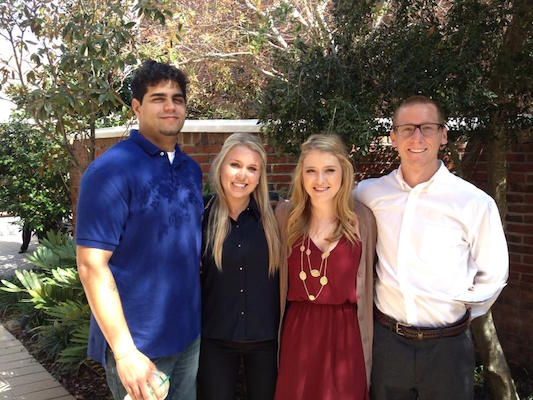 Laura and Eddie's friends who survived the February 6, 2011, accident:

Make a tax-deductible donation to Always Wear Your Seatbelt.

100% of your donation will be used by our Foundation to further our life-saving mission.

Around the globe, awareness of the “Always Wear Your Seatbelt” mission is growing. Our friends and followers share awareness moments on Instagram. Check out our feed below and see what we’re up to.

This error message is only visible to WordPress admins

Make sure this account has posts available on instagram.com.